Guernsey – Heckery Dekkery Dot Travel Game Postcards for Children are also for the child at heart! Are we there yet?

There’s something for everyone at Heckery Dekkery Dot
Travel Game Postcards for Children’s ifuwerehere.com website.

Ever since reading Mary Ann Shaffer’s The Guernsey Literary and Potato Peel Pie Society, I’ve wanted to visit Guernsey. It just fit perfectly to my mind’s eye depiction of idyllic for one thing. Furthermore, I became intrigued with Guernsey’s history. It was one of many history lessons that I did not learn in school. The islands were occupied by the Germans in World War II, from June 30, 1940 until May 9, 1945.

The latter date is now celebrated as a national holiday. 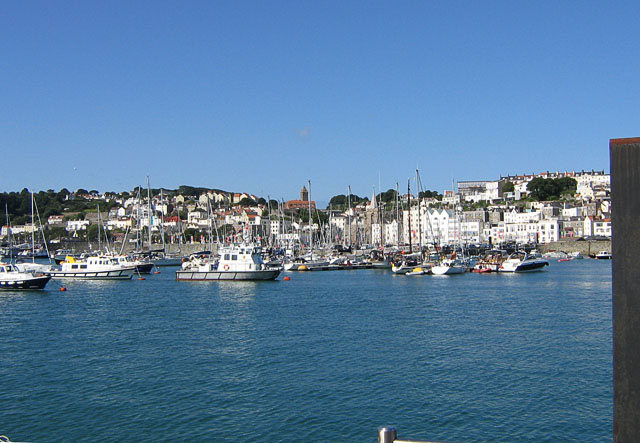 Located between England and France, Guernsey is part of The Channel Islands. And, although they are closer to France than to England, they are part of the British Crown. The islanders speak both English, something for me, and French, but the cuisine is mostly French, something for my husband. The island is said to have a southern France or Italian feel to it, something for both my husband and me.

The island’s main town is Saint Peter Port. The climate is mild, and there are varying picturesque landscape ranges to explore.

Anyone else want to go?

If you have already been to Guernsey, please tell me a little about your experiences including any “must sees”.

For more about Guernsey, please visit:

(They ‘re also for the child at heart!)

Heckery Dekkery Dot Travel Game Postcards for Children can be sent as you would send any travel postcard, but there is more when you play the game . . . . Heckery Dekkery Dot Travel Game Postcards for Children is a unique travel game which enables all players to learn more about the world around them, but it is first and foremost a children's learning game in which children not only become acquainted with other parts of the world, but also gain respect for other cultures in a fun and easygoing, carefree manner. It is Heckery Dekkery Dot's goal to help children learn about the city featured on the travel game postcard and the people who live there by providing them with an educational as well as a fun website. All photos on this blog were taken by me on my travels unless otherwise indicated.
View all posts by If you were here, →
This entry was posted in #Children, #England, #Family, #Postcards, #Real #Mail, #Travel, #Travel #Postcards, #Vacation, Guernsey, Saint Peter Port and tagged #children, #discover, #Education, #Educational, #family, #Friends, #fun, #Learn more about the #world, #photo #postcards, #real #mail, #real #postcards, #Send #Postcards from your #iPhone, #Teachers, #Tourists, #Travel, #Vacation, If u were here, If you were here. Bookmark the permalink.