PEACE, HIPPO! and Other Endangered Animals Too!

Here is a preview of my new children’s book on endangered animals. It is the beginning––the introduction of my little white dog name Rufus, whose breed, the Havanese, was almost extinct at the time of the Cuban revolution. Rufus feels compassion toward the animals facing the same fate today. That is why he is on a mission to learn more about some of them, and to draw attention to their ordeals.

Rufus is a carefree and easygoing little dog who enjoys life. Rufus is a Havanese. The Havanese are naturally charming, good-tempered, intelligent and playful.

Rufus loves the humans in his life. He trusts them for his care and well-being. After all, they see that he has enough food, water and occasional snacks. They make sure that he is clean, properly groomed and well educated.

Rufus gets a helping hand 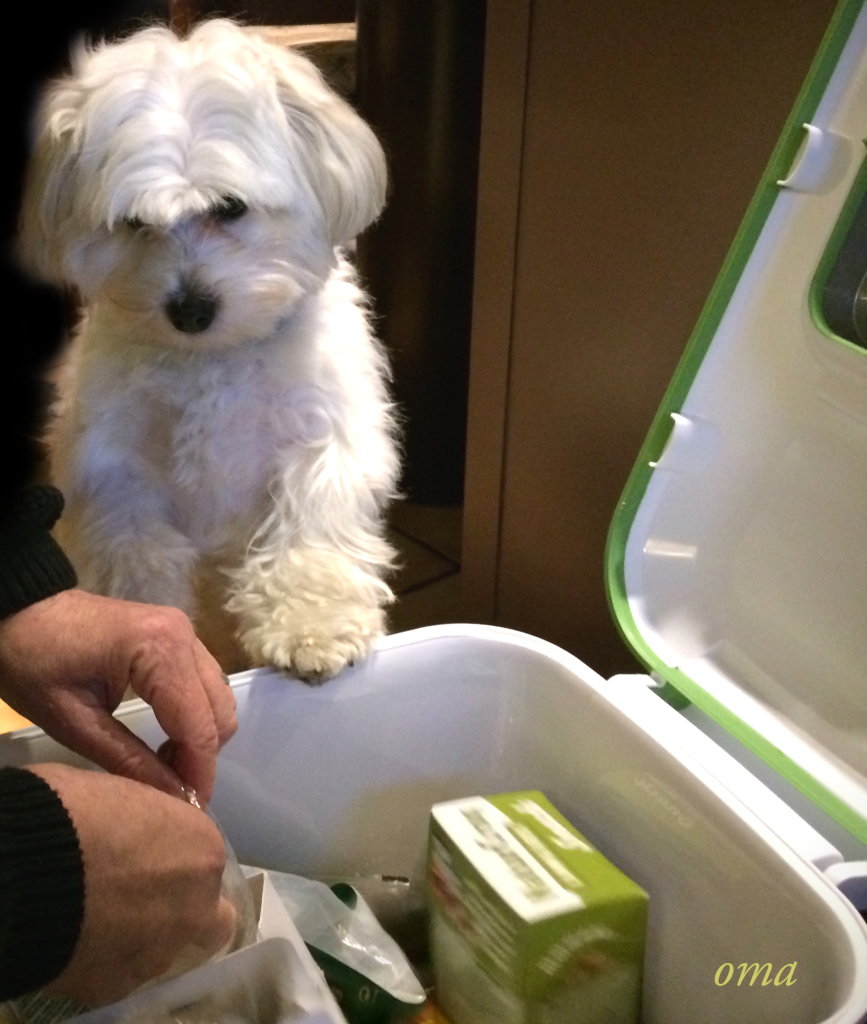 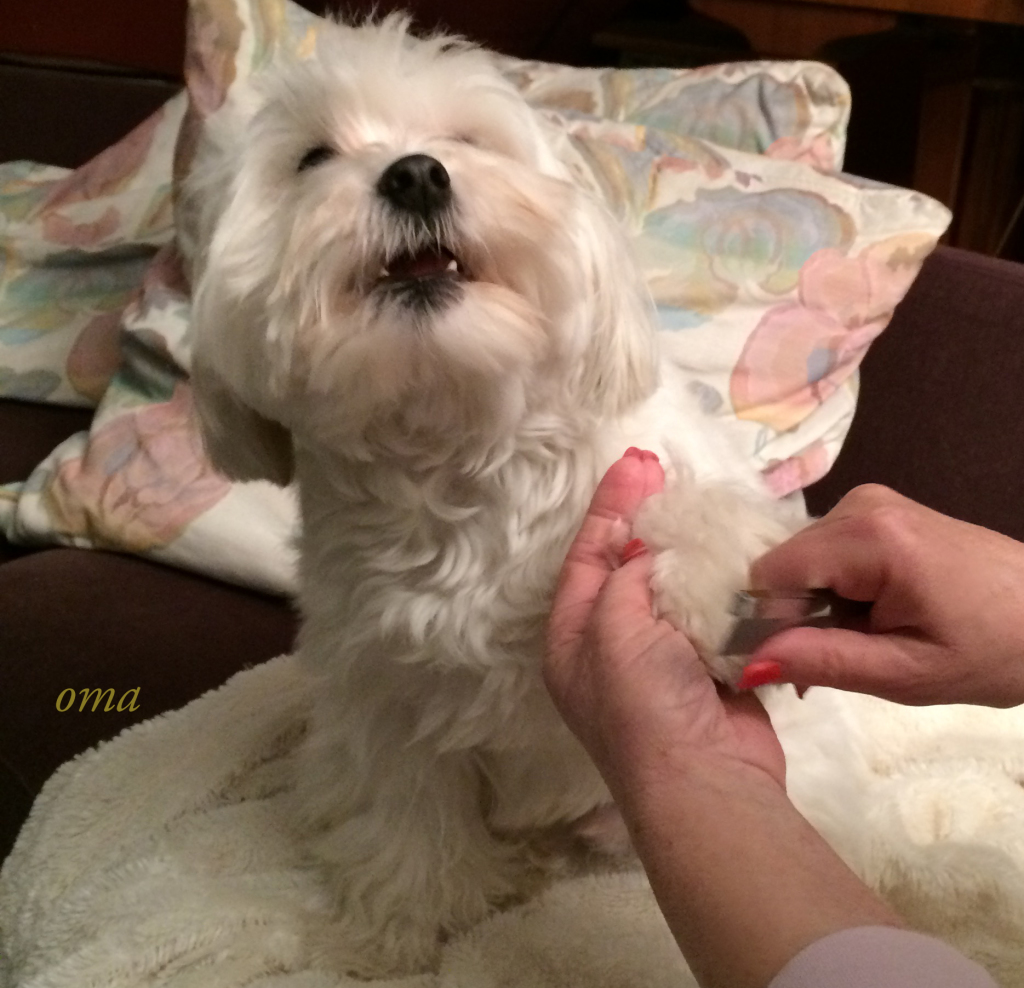 They exercise him by taking him on walks and playdates. They take him to the veterinarian to make sure he stays healthy, and they insist that he wear his seatbelt on the way, even if it is only a short drive!

Rufus loves all kinds of travel––
in a car or on a plane or on a train! 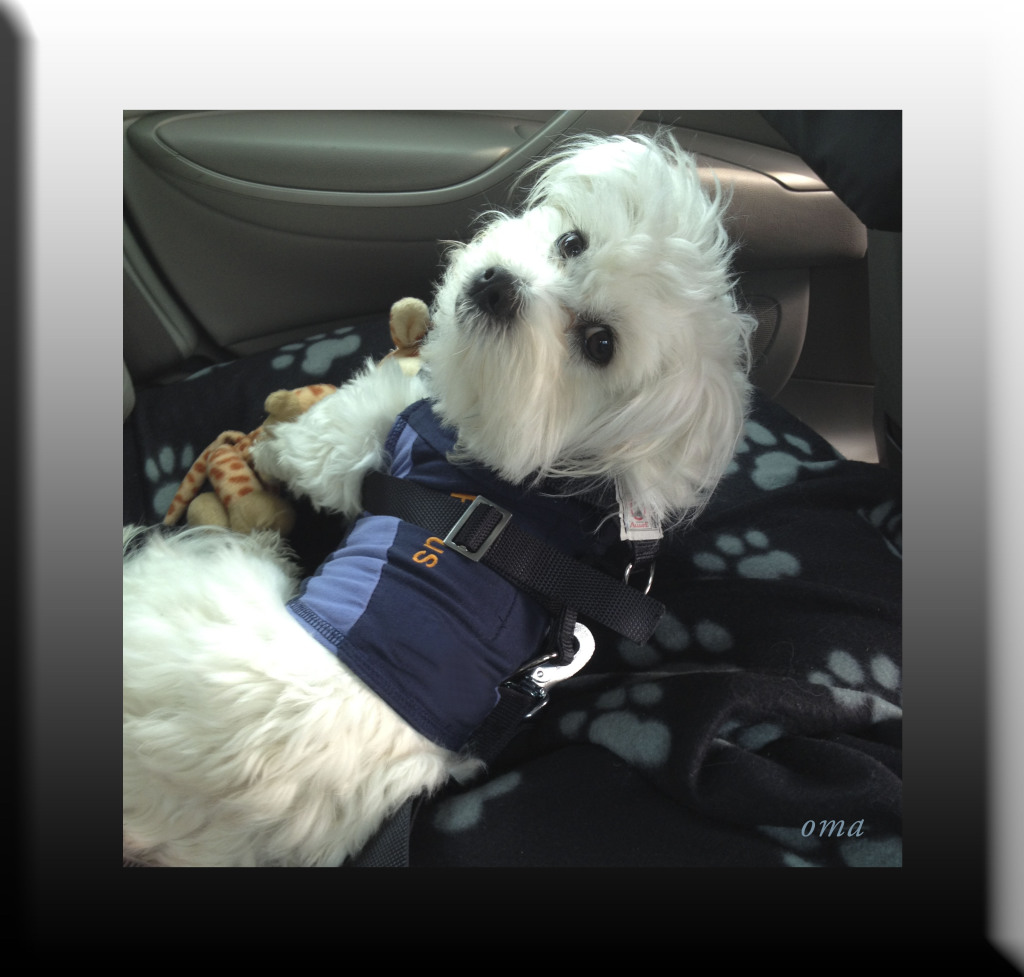 He always buckles his seatbelt for safety!
Do you? 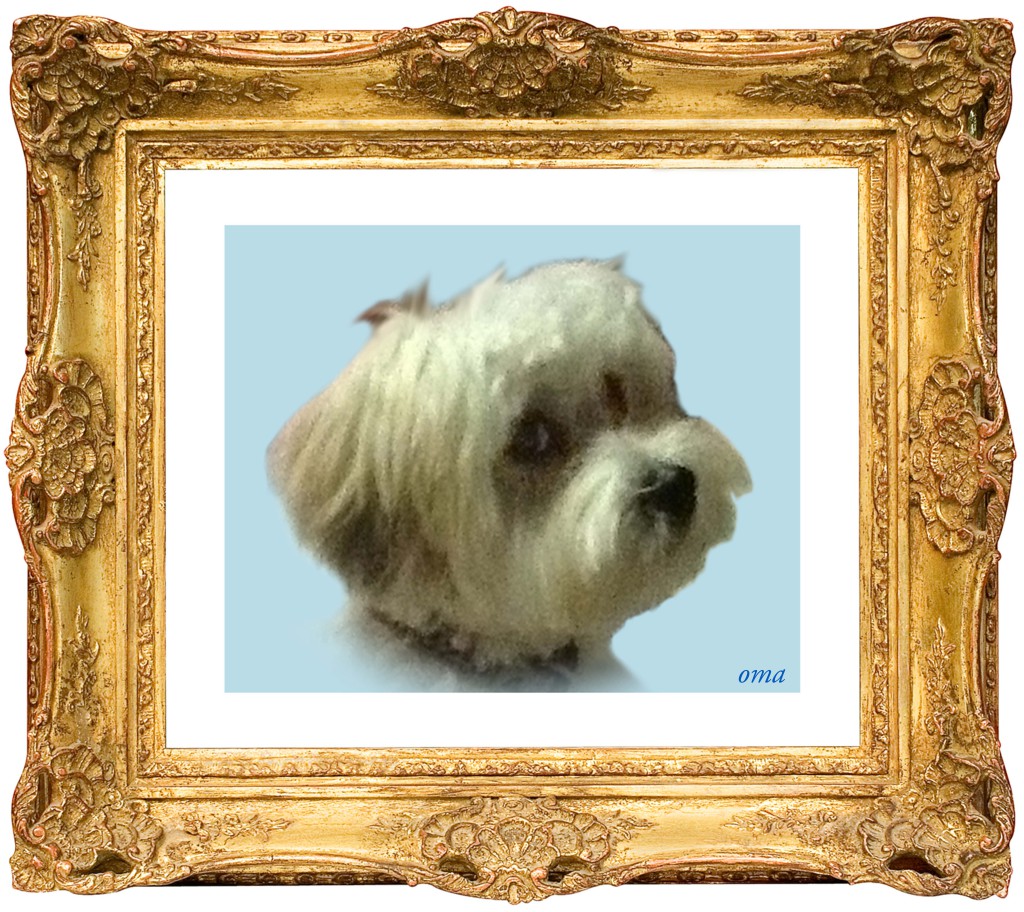 “What else could you want in a dog?” Rufus asks 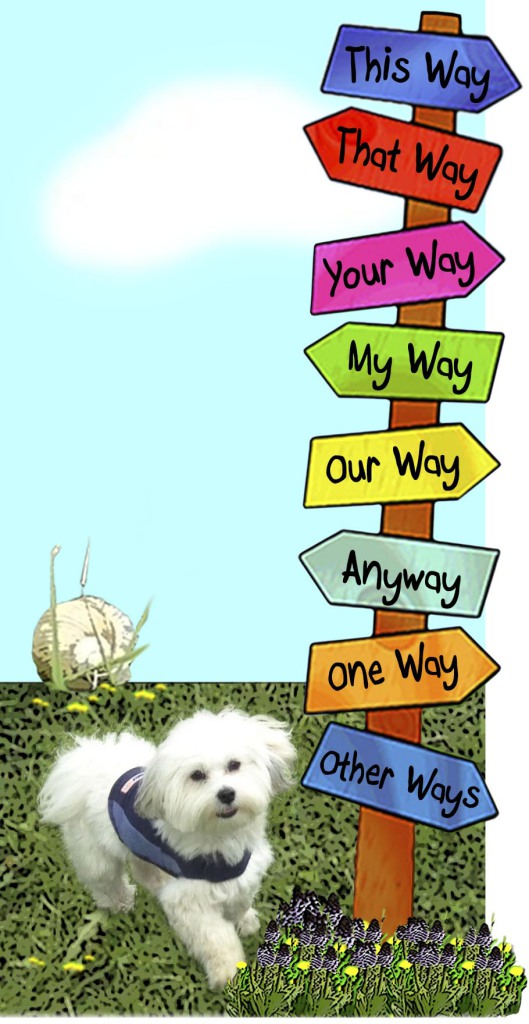 The book is available at CreateSpace and Amazon.
(Also on Amazon Kindle)

Heckery Dekkery Dot Travel Game Postcards for Children can be sent as you would send any travel postcard, but there is more when you play the game . . . . Heckery Dekkery Dot Travel Game Postcards for Children is a unique travel game which enables all players to learn more about the world around them, but it is first and foremost a children's learning game in which children not only become acquainted with other parts of the world, but also gain respect for other cultures in a fun and easygoing, carefree manner. It is Heckery Dekkery Dot's goal to help children learn about the city featured on the travel game postcard and the people who live there by providing them with an educational as well as a fun website. All photos on this blog were taken by me on my travels unless otherwise indicated.
View all posts by If you were here, →
This entry was posted in #Animals, #Children, #Conservation, #Dogs, #Education, #Endangered #Species, #Environment, #Family, #Postcards, #Travel and tagged #children, #discover, #Dogs, #Education, #Endangered #Species, #Environment, #grandparents, #Learn more about the #world, #parents, #postcards, #Travel, #Vacation. Bookmark the permalink.