On September 11, 2011, the 10th Anniversary of 9/11, a memorial for the victims was open for the first time to family members of the victims, and the next day, it opened to members of the general public. The memorial, Reflecting Absence, includes two huge water falls and reflecting pools where the towers once stood, and the names of the victims are engraved on bronze panels which line the pools. A museum will open at the site in the spring of 2014 and a single tower called Freedom Tower is under construction and is expected be completed at the end of 2013. It reached its final height of 1776 feet in May of 2013. Since this tragedy occurred, many people have visited daily to pay their respects. 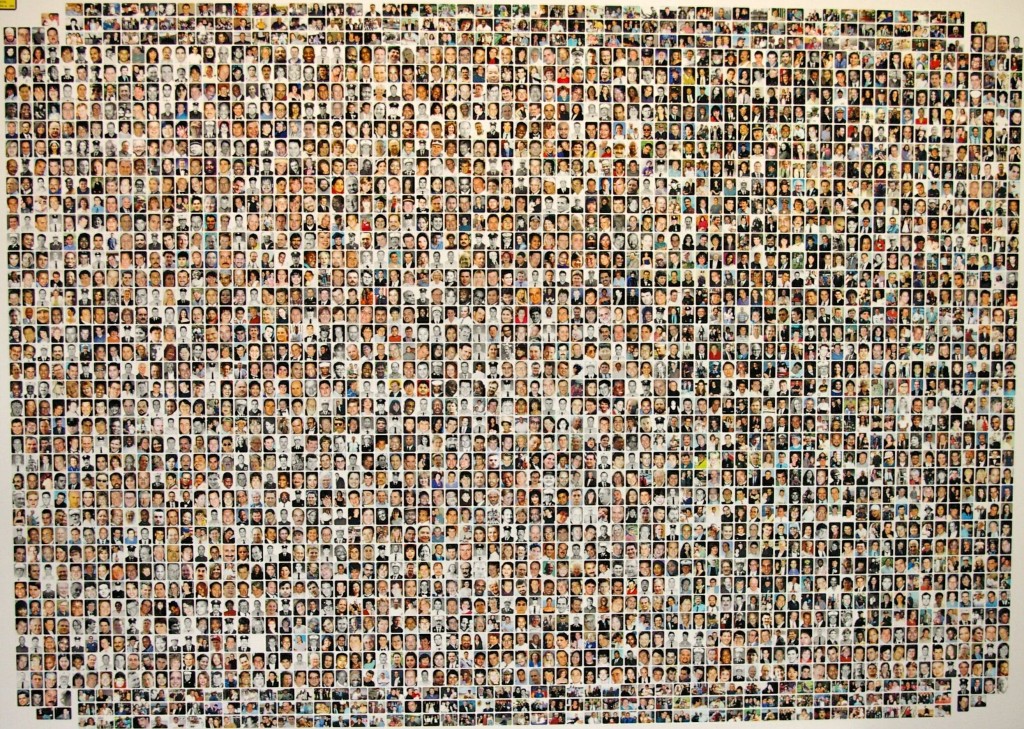 In Washington, D. C. – On September 11, 2001, a part of the Pentagon, headquarters of the U. S. Department of Defense, was badly damaged when an airplane flew into it. On that same day, the Twin Towers were completely destroyed in New York City when two airplanes flew into them, and, an airplane crashed into a field south of Pittsburgh in Shanksville, Pennsylvania. Many people lost loved ones in these three numbing tragedies, and many were injured.  This was a sad day for the United States of America and for countries all over the world!

Heckery Dekkery Dot Travel Game Postcards for Children can be sent as you would send any travel postcard, but there is more when you play the game . . . . Heckery Dekkery Dot Travel Game Postcards for Children is a unique travel game which enables all players to learn more about the world around them, but it is first and foremost a children's learning game in which children not only become acquainted with other parts of the world, but also gain respect for other cultures in a fun and easygoing, carefree manner. It is Heckery Dekkery Dot's goal to help children learn about the city featured on the travel game postcard and the people who live there by providing them with an educational as well as a fun website. All photos on this blog were taken by me on my travels unless otherwise indicated.
View all posts by If you were here, →
This entry was posted in #9/11, #Children, #D. C., #Education, #Family, #Grandparents, #New #York #City, #Postcards, #Travel, #United #States of #America and tagged #children, #Education, #family, #Friends, #german #language, #grandparents, #Learn more about the #world, #parents, #postcards, #real #mail, #real #postcards, #Real #Travel #Postcards #sent in the #Real #Mail, #snail #mail, #Teachers, #Tourists, #Travel, #travel #game, #Vacation. Bookmark the permalink.